The train is now on route to Tenebrae, home of the late Lady Lunafreya. Some talk is had between Ignis and Noctis, with Gladio joining in, explaining some of the stranger things happening in the game. After they leave, there will be one more cutscene, then the action will start. It seems that Chancellor Ardyn is on board the train, so walk up to him and try to attack. Go after him again and he'll take off, so give chase. When you see him duck into one of the rooms, open the door and then continue the chase.

You finally corner him and while you two enjoy a little conversation, the train is attacked by the Empire. Noctis is awakened by Prompto who suggests checking out the rear car. On your way there, a Magitek Axeman will bust through a window, so quickly take him out and continue running. Not far from there, a hole in the side of one of the cars gets blown open, so it's time to do a little bit of cleaning. Warp-strike one of the enemies outside and continually attack them, concentrating on any Shock Troopers that might appear.

The train will be continually attacked, with its life bar shown at the top of the screen. If it is emptied, then you fail and will need to start this section over again. The first wave of troops will consist of Axemen mostly, with some Swordsmen and Shock Troopers thrown into the mix. The second wave is the tougher, as you have all of the above, plus some Assassins, who can dish out some damage. Eventually a tank will appear, so when you are free to move, warp to it to automatically put it out of commission.

This will finish this portion of the mission, but the train still isn't safe yet, as the game will warp Noctis onto the top. Take care of the stragglers down below, then watch as Imperial assault crafts fly in to have a shot at the train. Are you ready for the fun part? You need to Point-warp to the ships and reduce the life of a Shock Trooper to force it to self-destruct, which will result in the airship also being reduced to ashes. Alternatively, if you can find a turret on the ship, you can also use that shoot any ships in the vicinity, although you can't get all of them with the turret. As soon as an airship is in danger, look around to find another to warp to and continue the process. When you've taken out enough, warp back down to the train to finish the chapter. 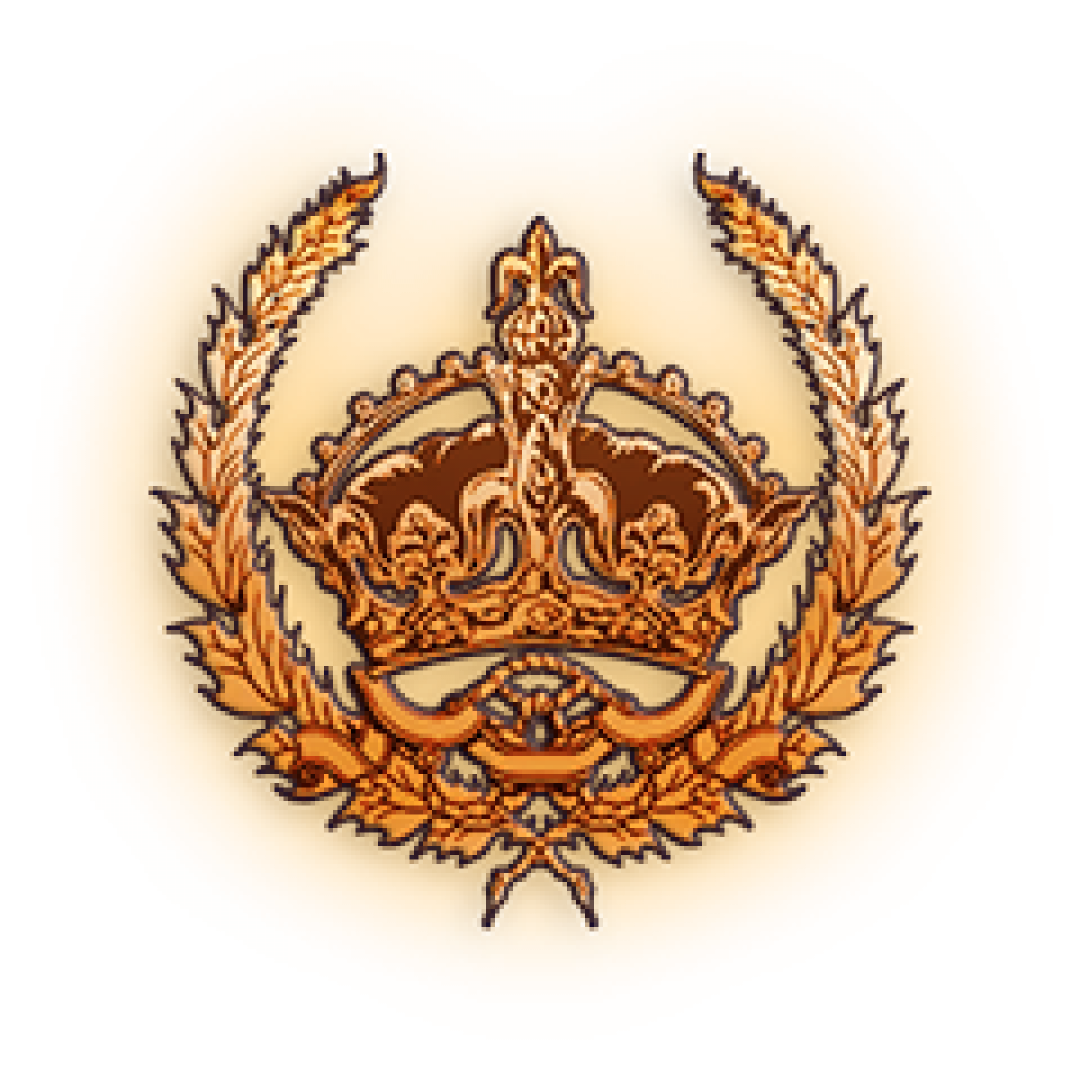