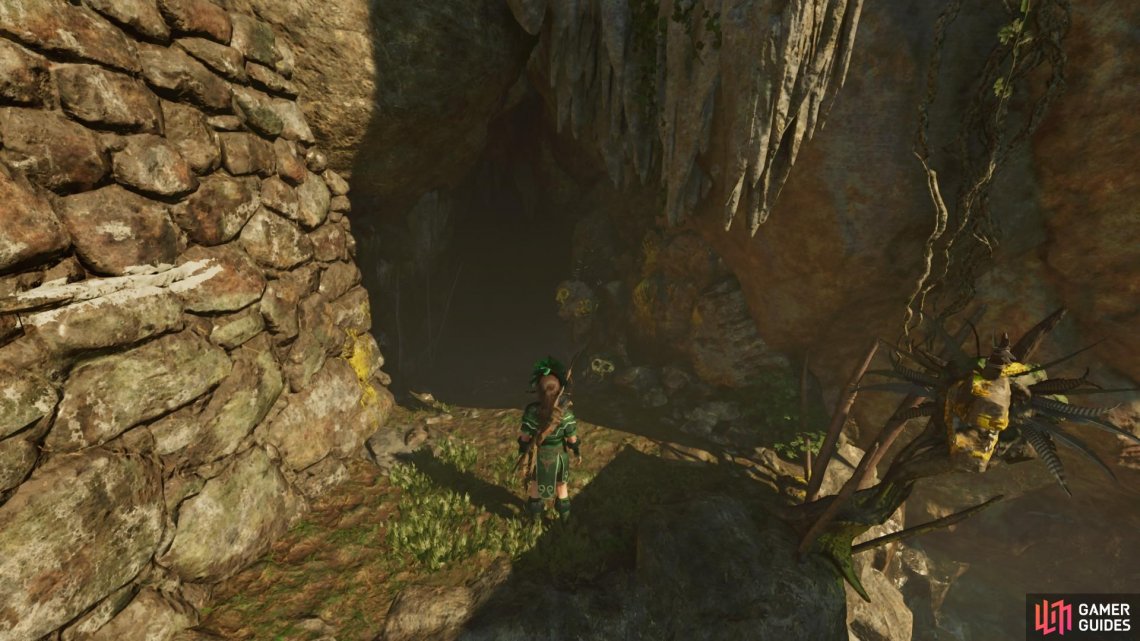 From the Temple of Kukulkan Base Camp, head left down the cliff to reach the tomb entrance. Head inside and dive under the water to follow the tunnel on the left. There are two air pockets along the way if you need them, but the path is straightforward.

Squeeze through the opening at the end and resurface. Climb the craggy wall to the top and pick up Relic – Primitive Doll on the right before you head up the slope. Jump to the ledge opposite and drop down to the ground. There’s a survival cache on the other side of the room – swim over to reach it.

Head right from the survival cache to climb up to the doorway above. Go through, inspect the mural on the right, then continue forward to reach the Subterranean River Base Camp. 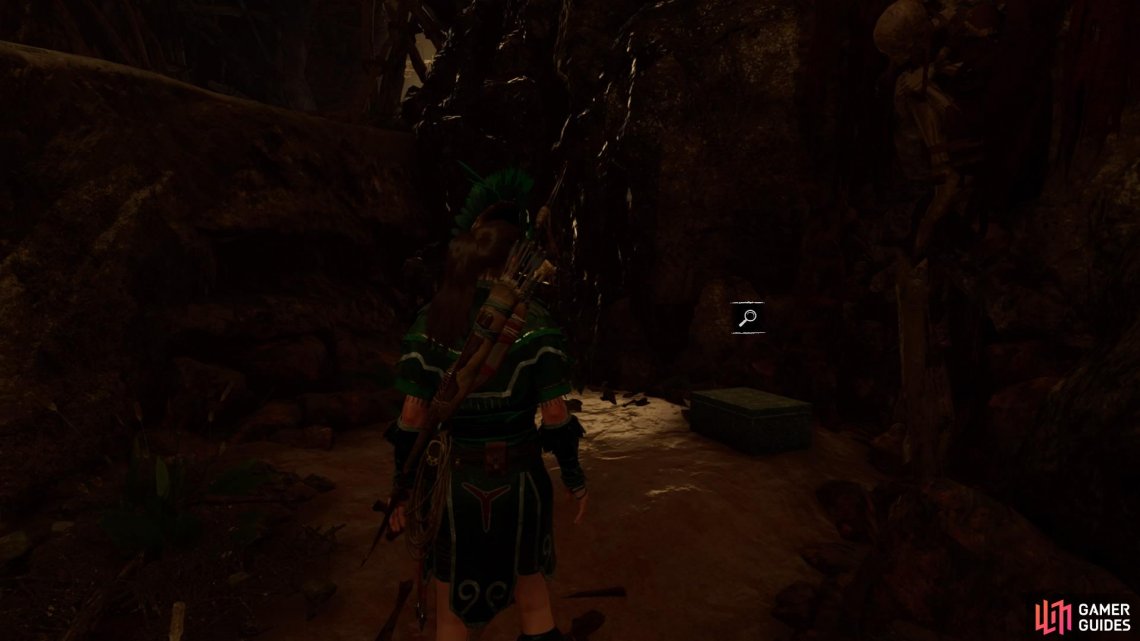 Jump down into the water below the Base Camp and swim forward to enter the cavern with the aqueduct. The stele sits in a room at the top of the aqueduct – to reach it, you must raise the water levels. 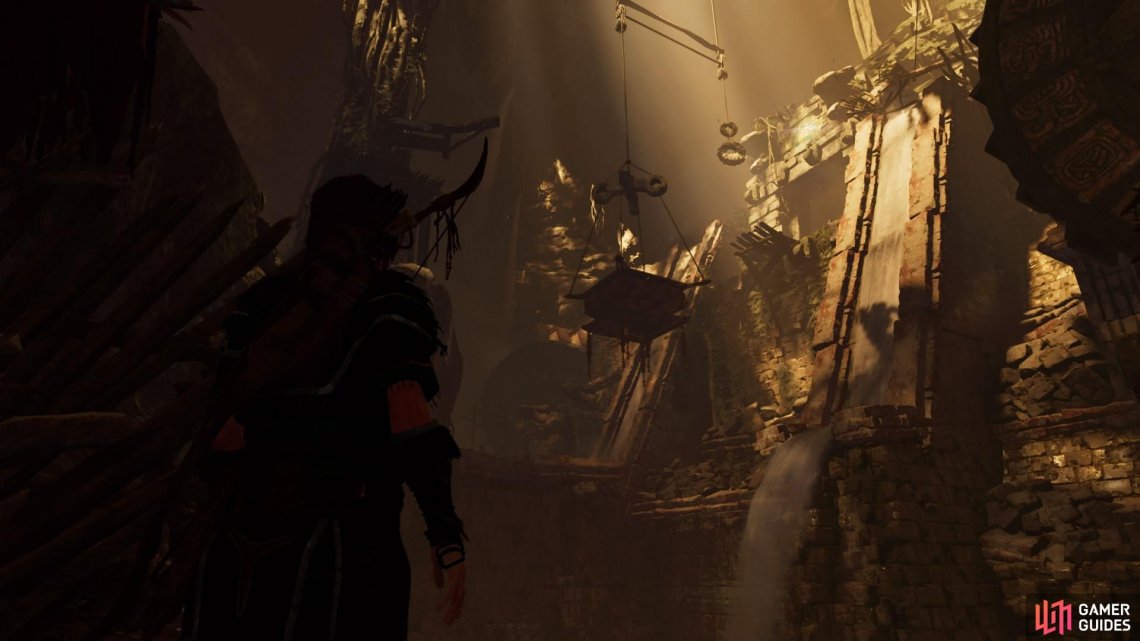 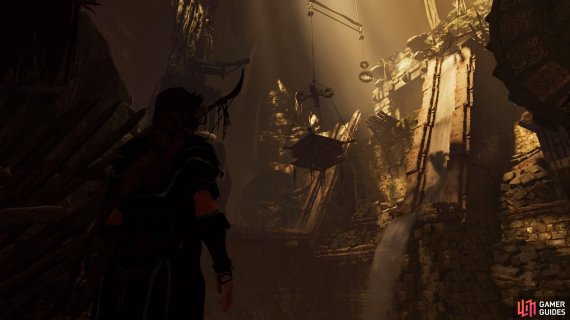 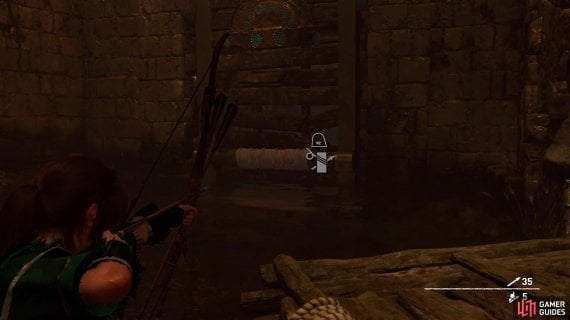 (left), Tether the raft to the gate (right) 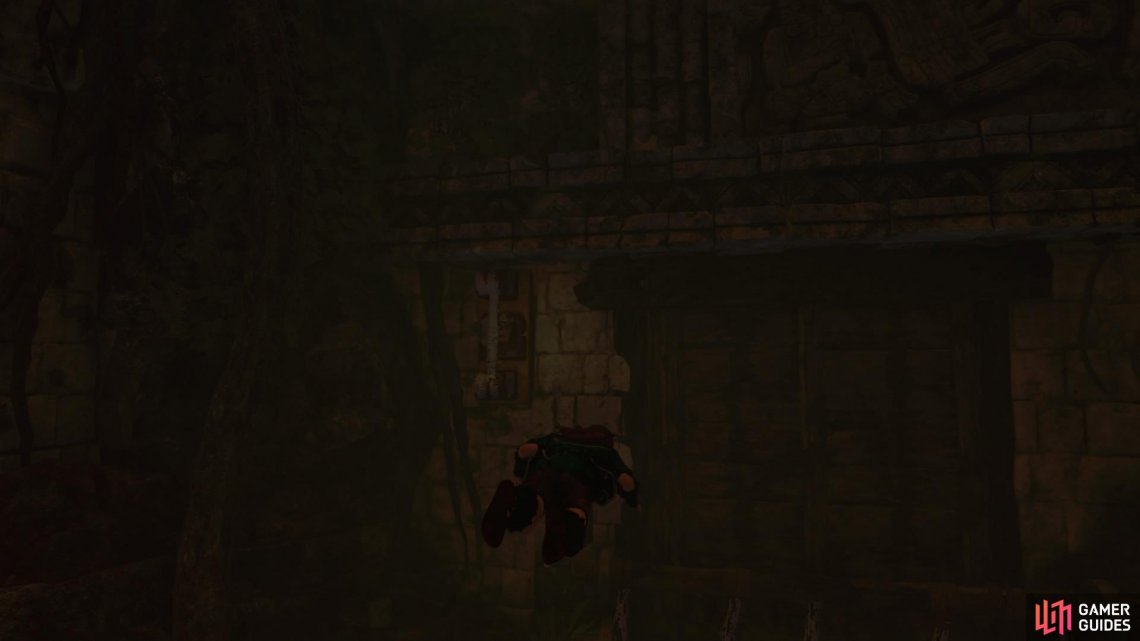 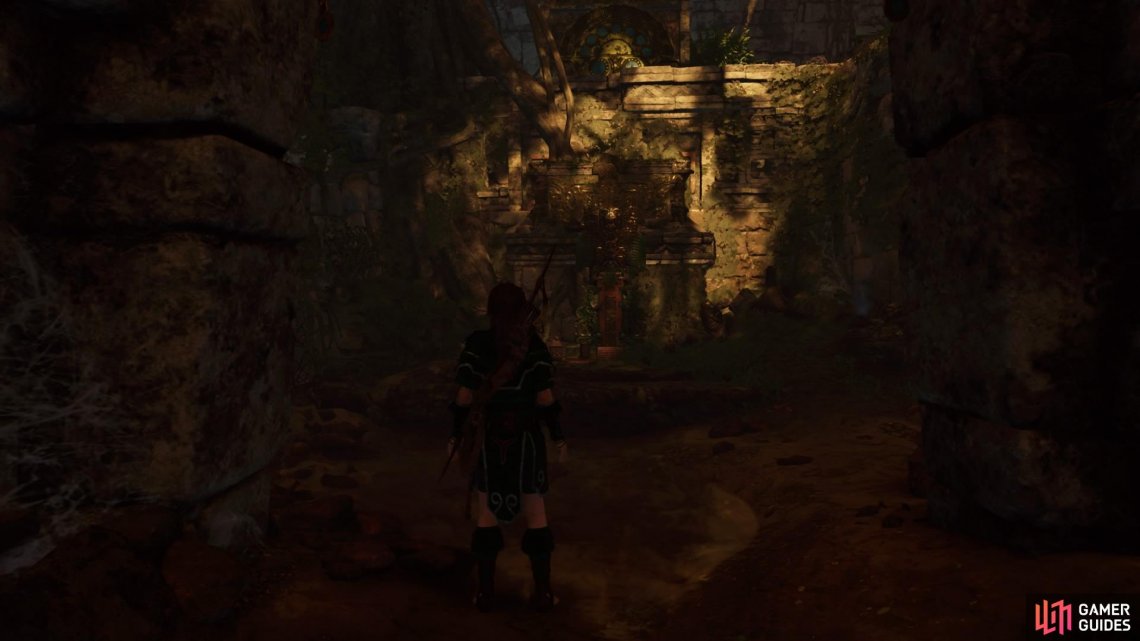 Now you can interact with the stele to learn a new Skill!

Follow the water channel on the right to find a zipline. Slide down it into the water below just beneath the Base Camp. From here, you can exit through the same path you entered. If you’re returning here at a later time, then simply fast travel out. 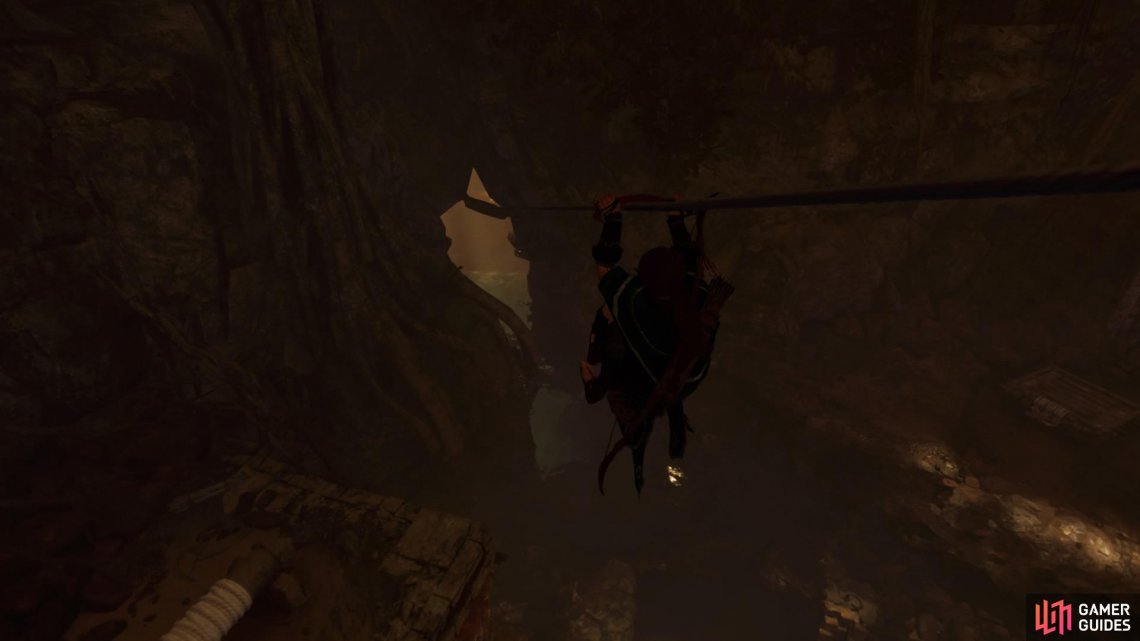