This activity can be acquried from Odd Bird, a bandit dressed in Cuman armour who is loitering around the combat arena in Skalitz with three other bandits posing as Cumans. 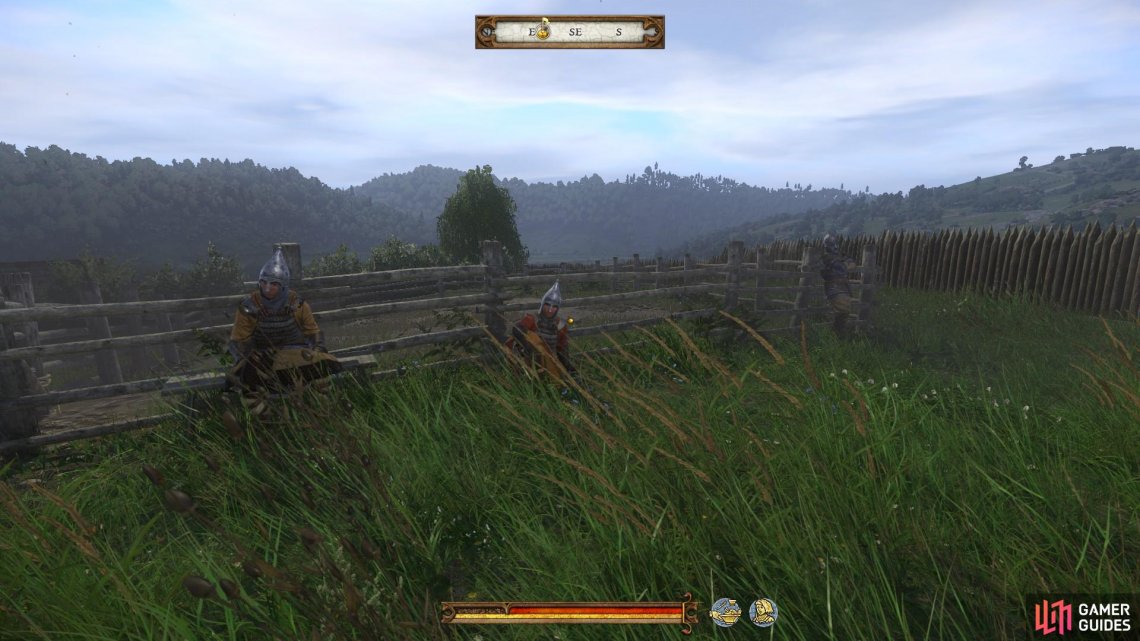 You will find Odd Bird waiting with three bandit brawlers, all dressed as Cumans, at the combat arena in Skalitz.

Speak with Odd Bird and listen to what he has to say. He will offer you the chance to fight the ‘Cuman King’ in hand-to-hand combat, but first you must defeat two other brawlers; Rakuv Lam and Gul Asch!

Note: As you defeat each brawler, be sure to loot them of their entire amour. You can then place it in your horse inventory to ensure that you are not overburdened when fighting. If you fail to do this you will have a much more difficult time fighting all four of them in the last phase of the activity.

Once you have beaten both Rakuv Lam and Gul Asch you will be able to fight the so-called Cuman King. After stripping all of them of their possessions, drink any potions that you might have which increase strength and agility and speak with Odd Bird again. He will refuse to pay up, leading to a fight between you and the four bandits.

Do not draw any weapons that might kill the bandits, as this will fail the activity and you will not receive the reward of 1,000 Groschen at the end. When fighting the bandits be sure to face them as much as possible. If they repeatedly hit you from behind you will soon lose stamina and then health rapidly. Try to defeat the bandits who are without armour first, and take the fight away from those who are knocked out to avoid them rejoining the fight. 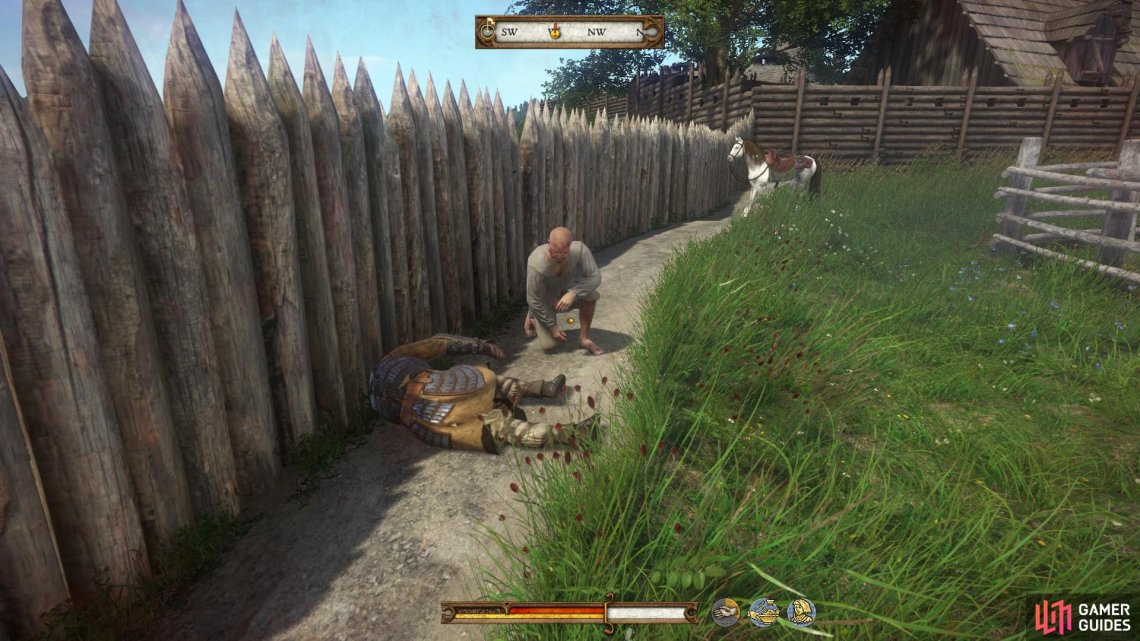 Once you have defeated all four bandits, one will come over to help Odd Bird up.

Speak with Odd Bird to complete the activity and receive your reward.