Scott has been with Gamer Guides since 2018 where he began as a contributor before coming on as an Editor in 2019. Scott brings his knowledge and expertise of the PC platform to Gamer Guides.

Scott has degrees in Ancient History and Archaeology where he studied at Manchester University. As such, Scott has a massive interest in history so titles such as the Assassin’s Creed games are great fits for his knowledge and expertise. He’s an avid writer and frequently works on his own projects while holding an obsession with Tolkien’s works. 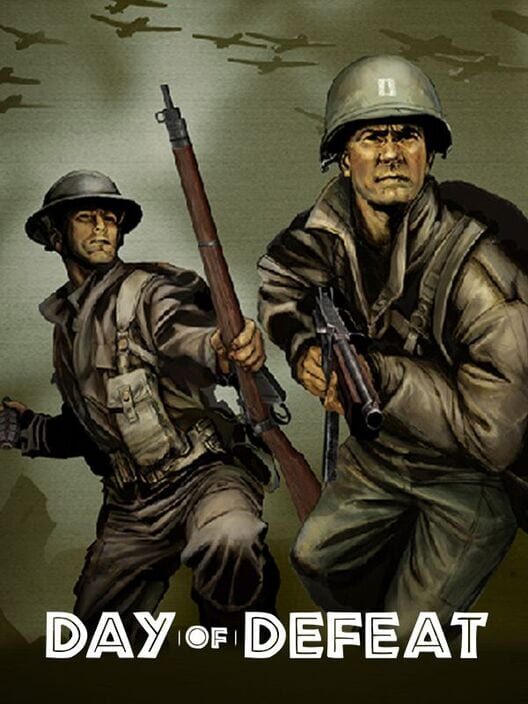 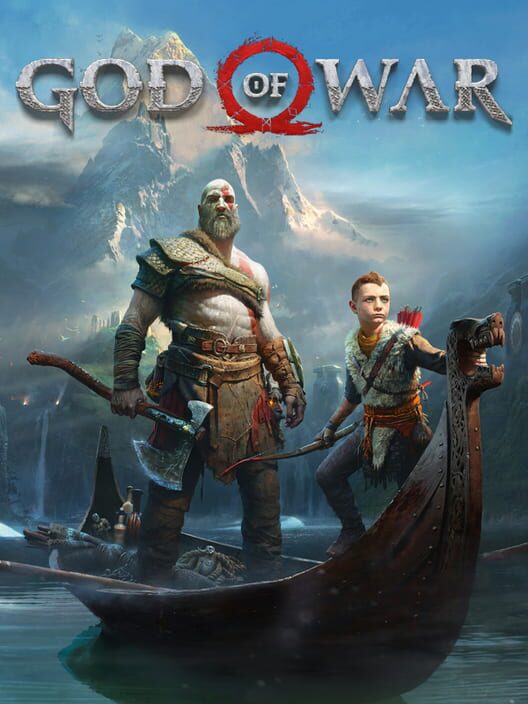 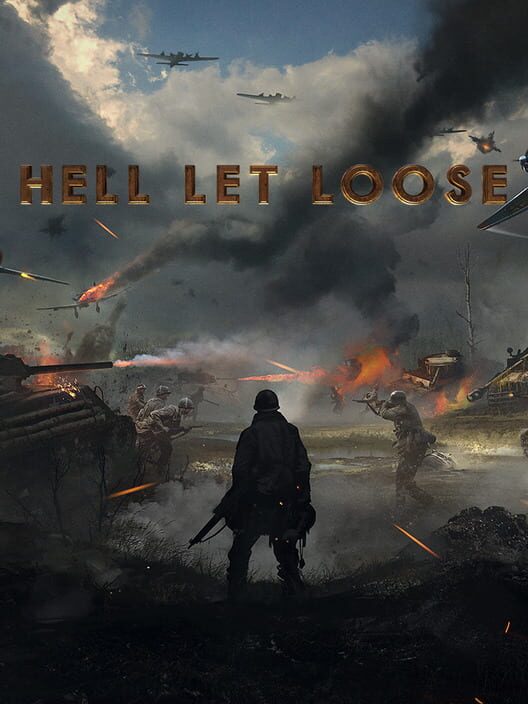 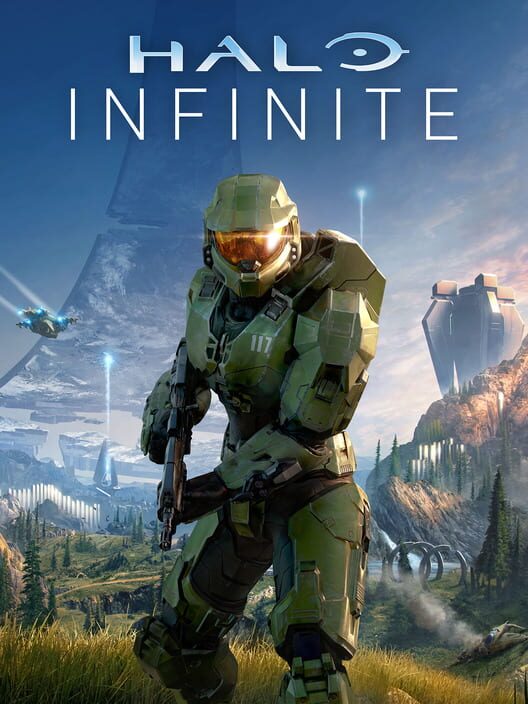 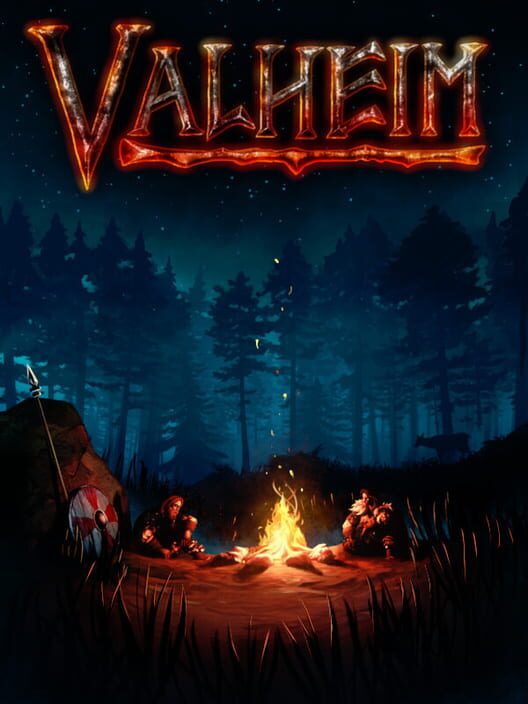 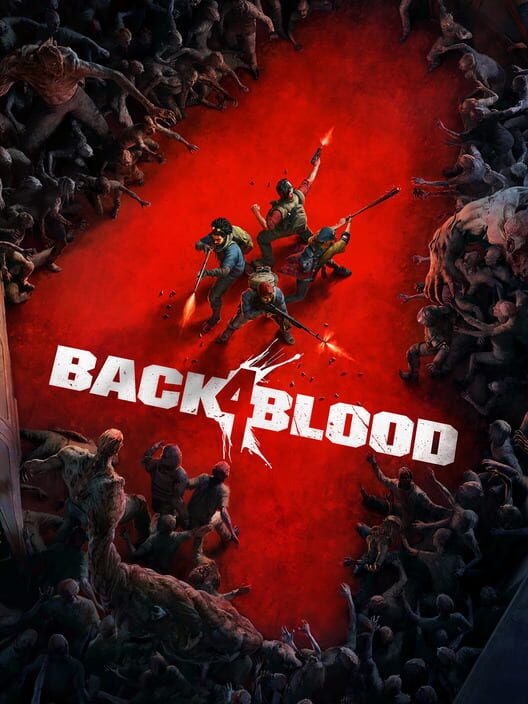 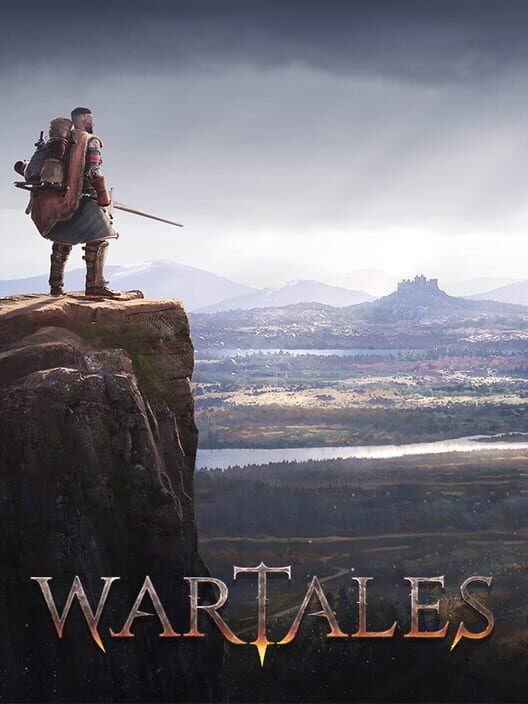 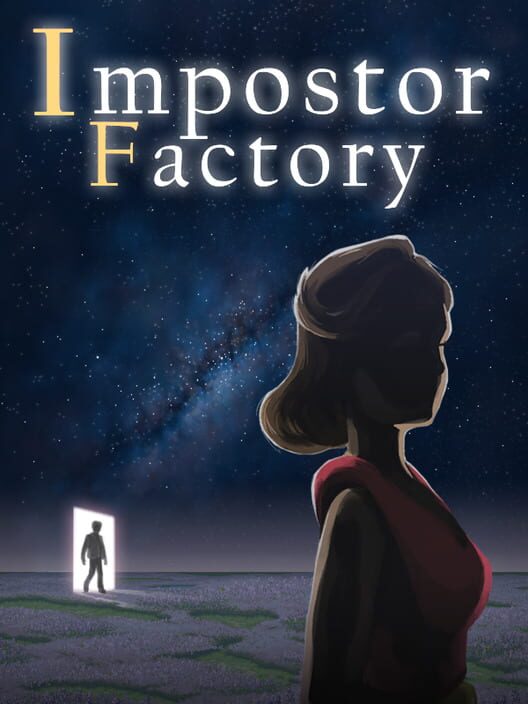