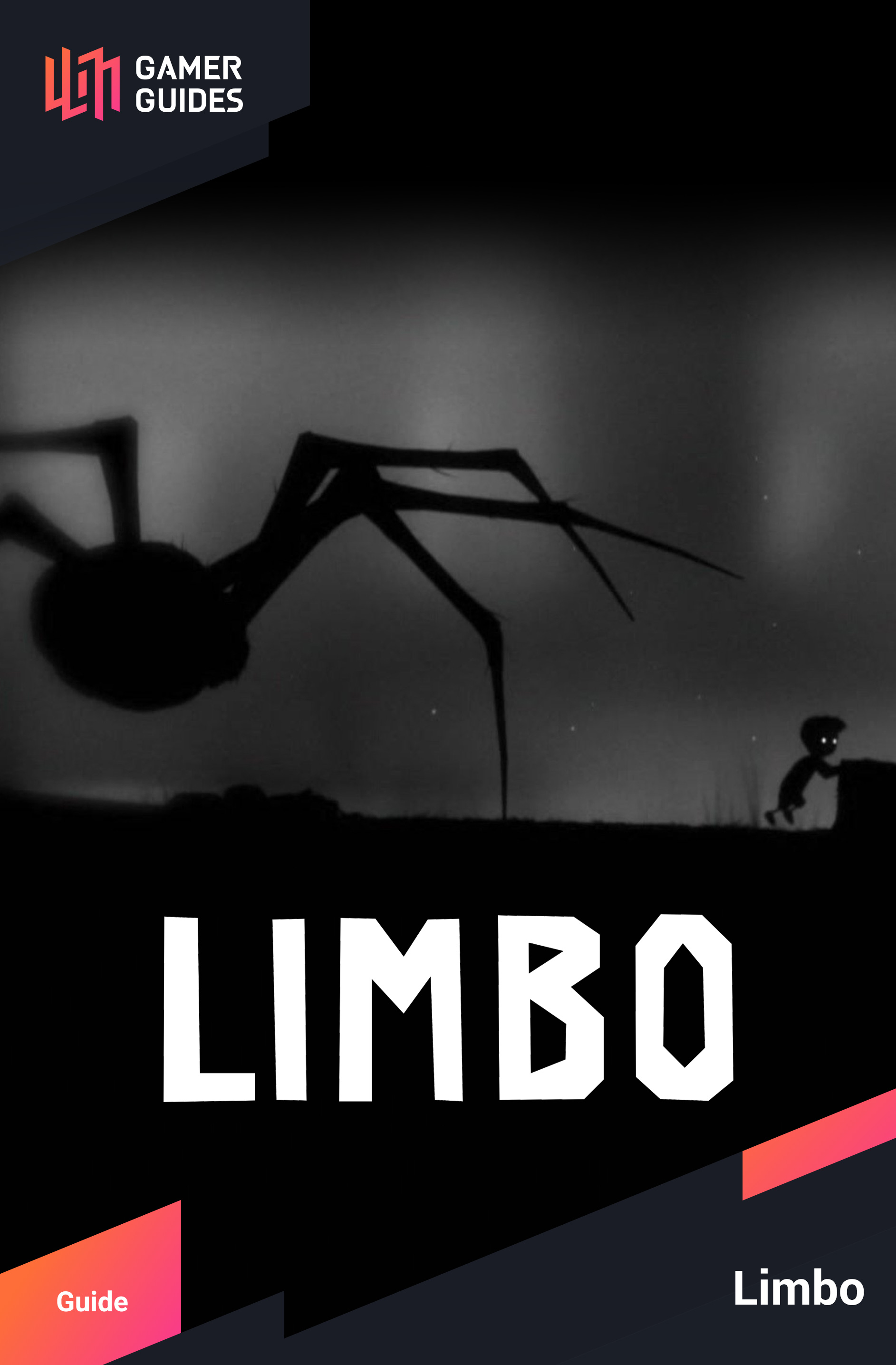 Throughout the game there are a total of 10 hidden eggs that are sneakily tucked away in some very hard to find and out of the way places. Finding and stepping on each egg will count as collecting it. Stepping on each of the eggs will also unlock 10 of the game’s achievements/trophies so if you are keen to gather those bad boys, you’ll need to get the eggs as you go!

Note: In addition to the 10 eggs associated with the achievements/trophies, the Xbox360 version of the title has an addition 11 hidden eggs to find that are not included in the PS3/PC and later versions of the title. For these locations, please check out the Xbox360 exclusive hidden eggs guide below!

Below you’ll find a list of all of the trophy/achievement related eggs in the game and how to obtain each of them.

Egg 1: Chapter 1
Location: At the very start of the game when the character wakes up, run to the left instead of the right and you should find the egg sitting on the ground here.

After waking up, run to the left to find an egg. Walk over this for an achievement/trophy.

Egg 2: Chapter 4
Location: At the point where you need to deal with the wooden box floating in the water and you climb the trees. From the tree branch you drop the broken log from, you can run and jump to the left to grab a hard to see rope. Use this to swing up to a higher platform on the left; here you can pick up the egg.

After pushing down the tree trunk, jump to the left to grab a hidden rope (left) swing up to a branch on the left (right) to find an egg.

Egg 3: Chapter 19
Location: **** Once you have ditched the brain slug in the room with the rising water, climb back down the ladder and pull the floating pipe you used earlier to jump across. Push the pipe out as far as you can to the right so that its left side is only just touching the platform. Jump on it, and then do a running jump back to the left. You will grab onto a rope partially hidden by the environment. As you pull on this, an egg will fall out of the pipe above and land on the floating pipe.

Push the pipe so that it is hanging off the right hand ledge (left), then jump to the nearby rope for the egg (right).

Egg 4: Chapter 24
Location: In the room with the lift. Move the crate up to the second level.

Hit the switch to lower the platform. Hit the switch to send the lift up again, but use the crate to jump on top of the lift. Ride the lift up and as you near the top, look to the left, you should see a rope hanging off to the side. Jump over to this and an egg will pop out of a pipe higher up on the wall. Jump back to the lift and drop down to the ground level. Cruise to the right to pick up the egg.

Use the crate to jump on top of the lift (left). At the top, jump over to the rope on the left to reveal the egg (right).

Eggs 5: Chapter 25
Location: **** Load up chapter 25 and climb down the ladder to the previous area. Below the ladder you will come across a dark cave. Enter the cave and follow it downwards. You will be unable to see anything. But when you hear the character step in water, jump across to the right. If successful, he will grab a platform and climb up. Run to the right to find the egg.

Achievement/Trophy: Alone in the Dark

When you reach the ladder (left), instead of going up, head into the passage to the right. Follow this through the darkness until you reach the egg (right).

Egg 6: Chapter 27
Location: Once you have the box and have reached the first large cog, jump up to the platform with the lever. Instead of pulling the lever, use the platform to jump to the large cog to the right of your current location. You should be able to climb it. Make your way over to the opposite side of the cog and you should see the egg.

Don’t pull the lever (left). Instead jump all the way over the cog to the far side to find a secret egg (right),

Egg 7: Chapter 30
Location: **** After ditching the brain slug on the conveyors, stand on the left hand side of the third conveyor and wait for the crusher to descend, use one of the crates to jump up and grab onto the right hand ledge of the crusher. Ride it to the top and when it is safe to do so, jump down to the left. When the crusher comes down again, hang onto the left side of it and at the top, jump across to the hanging ladder nearby. Climb to the top and follow the passageway to the right to find an egg, squish it for the achievement.

Return to the second crusher and use a box to climb up to it again. When it is safe, run across to the right and grab the ladder (left). Climb up and go right to find the hidden egg (right).

Egg 8: Chapter 32
Location: After the level rotation puzzle in the chapter you will end up on a platform with an electrified wall to the right, and in front of it a hard to spot wooden crate. Push this up against the electric wall and get on top of it. Jump to the left to climb up onto a hidden platform. From here jump to the ledge above the electric wall to find an egg.

Push the crate up to the electrified wall (left). Jump to the left to reach an invisible platform and then jump ontop of the electric wall to find the egg (right).

Egg 9: Chapter 34
Location: Run up to the elevator and press down. You will climb down the edge. Jump to the chain here and climb all the way to the bottom to find an egg.

When you reach the lift, climb down the ledge (left) and slide down the rope to find the egg at the bottom of the shaft (right).

Egg 10: Chapter 38
Location: Jump to the panel to reverse gravity and a crate will join you on the ceiling. Use it to jump back out to the entrance. Run outside and you will fall up to a secret spot on the roof. Run to the left wall and pull the handle here to reveal an egg. Stomp on it for the achievement/trophy - Going Up.

Invert gravity and use the crate to jump up to the left (left). Drop down the gap and quickly pull the handle on the left wall and the egg will pop out (right).

Take on the role of a silhouetted boy trapped in a mysterious, monochrome realm in one of last generation’s most highly acclaimed indie platform titles. Work your way through the creepy landscape, avoiding its denizens, solving all of the tricky puzzles and eluding all of those macabre traps that litter your path.

Our guide for LIMBO features: