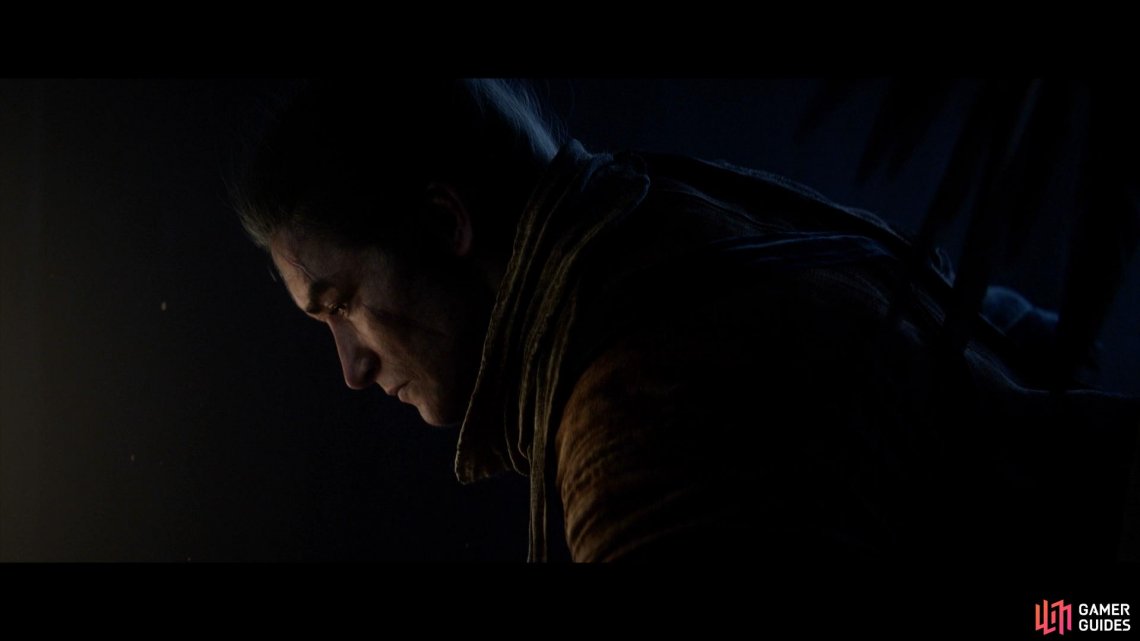 There’s no two ways about it, Sekiro is a tough game indeed. Whether your a seasoned pro of From Software’s Dark Souls series and Bloodborne (from which Sekiro shares many similarities) to newcomers, you’ll have a tough time with Sekrio, especially as you come to grips with the mechanics. Perserve through the game’s punishing difficulty however and you’ll be rewarded with an incredibly indepth combat system and one of the most beautiful worlds created in a game. Below you’ll find some tips that will help you out throughout your entire journey in the Ashina territories. 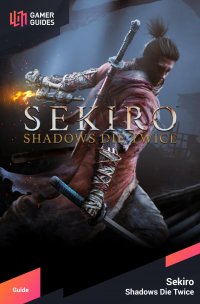