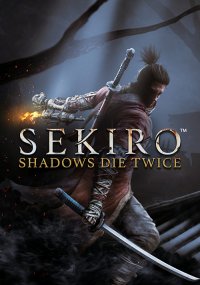 Set against the backdrop of the late 1500s Sengoku Era, Japan, From Software’s latest epic will test your mettle and courage in a game that will push you to your limits. Taking place across many breath-taking backdrops, you’ll have to learn new techniques as you try to forget useful crutches used in From Software’s likeminded games. The narrative is by far the clearest it’s ever been with a From Software game, every effort has been made so that the story is presented in a more cinematic fashion rather than trying to piece together lore to unearth the true story. You play as the one armed Wolf, a Shinobi, and are set upon a journey to rescue and obey your master as per the Iron Code given to him by his father. What may start as just a romp throughout a castle against Samurai soon heads down paths familiar to players of From Software’s Dark Souls or Bloodborne. The cast of characters are interesting and all have their own story to tell, indeed, at times, certain items will reward you with just lore when handing to one of these characters and this is greater than any material object. 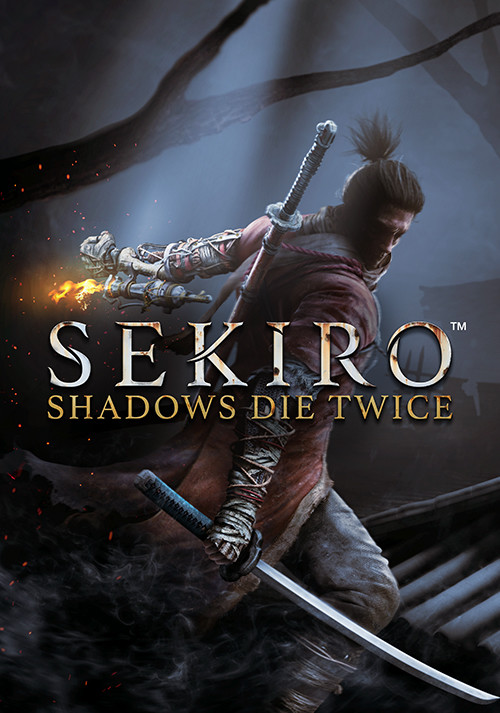 There are many ways to take out foes.

It goes without saying, but Sekiro is a very tough game, even for those that are masters of all of From Software’s other games. Where Dark Souls gave you the ability to amass Souls and level up your character or Bloodborne was a lot more flexible with the invincibility frames in its dodges, Sekiro will force you to learn and master the combat. Experience points from enemies will only provide Skill Points that allow you to learn certain Shinobi skills, expanding your arsenal, but it’s your personal skill with the systems in place that will get you through even the simplest encounters to begin with.

The combat system places a heavy emphasis on aggression and the ability to deflect your enemy’s attacks. A deflection is a lot easier to pull off here and will become second nature once you get used to it, which is ideal, as you’ll need to constantly use the skill to get through most encounters. Every enemy has a vitality gauge along with a posture gauge and for the most part, it’s the posture gauge you’ll look to fill in most combat encounters. This is filled with timing your deflections to raise your target’s (along with your own) gauge and when full, will allow you to perform a Deathblow to instantly dispatch the enemy.

This becomes more of a feature in the game’s gruelling boss encounters where it’s less ideal to focus on the vitality gauge and instead raise the posture gauge. This may seem easier than it sounds however as most bosses will punish you if you time your deflections poorly and you’ll find yourself defeated in just a few hits. There’s no easy solution to improving here, you’ll have to take the time to learn the mechanics of each of these battles and then enact a perfect battle. Once you defeat a boss, you’ll obtain a Memory that you can consume to enhance your attack power and outside of defeating the mini-boss battles (that are as tough as regular bosses themselves at times) to increase your health, that’s the only way of getting stronger. There are some gameplay mechanics to aid you in your quest however and the Resurrection ability for Wolf will come in handy more than you would think. Upon death for the first time, you’ll be able to Resurrect and continue the battle at the cost of your Resurrection gauge and dive straight back into battle. Every time you perform a Deathblow, you’ll restore the use of Resurrection so you’ll go into Boss battles with the aim of at least two revivals at your disposal. 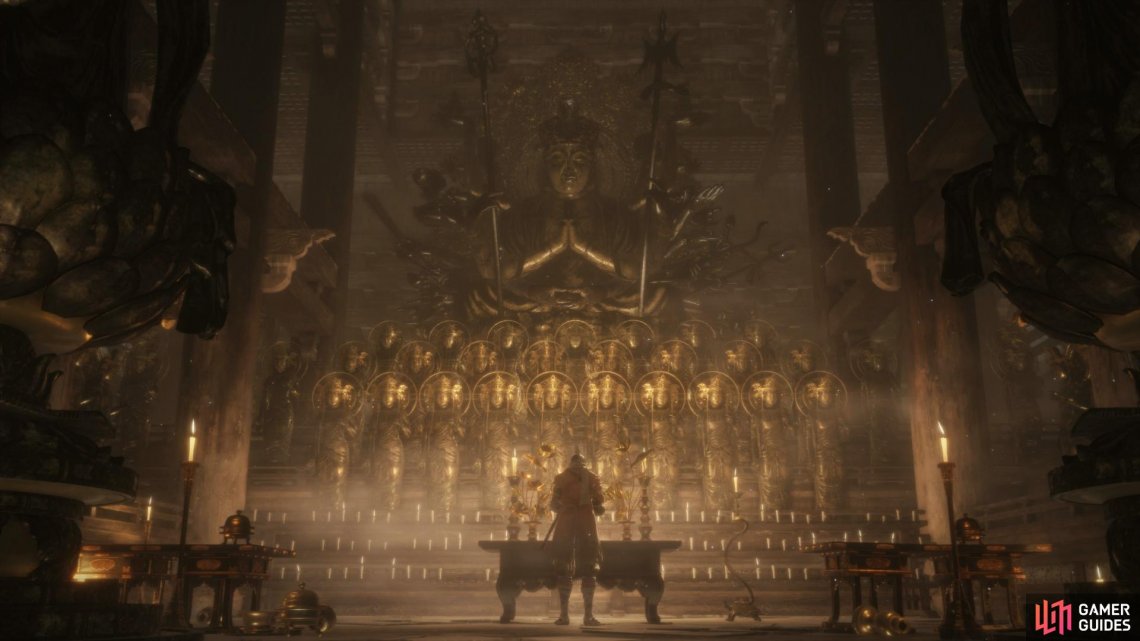 The range of locations are both beautiful and deadly.

The other focus of Sekiro is the Prosthetic Arm, this allows Wolf to equip and utilize a wide range of Shinobi Tools such as Shurikens or the Loaded Axe to take out enemies in satisfying style. On top of the tools, you’ll find most can be upgraded numerous times with materials found in the world that alter how they work and the effects they provide. Nothing is more satisfying than coming up against an enemy with a shield and splitting it open with the Axe or unleashing a stream of fire from the Loaded Vent against an Ogre, setting it ablaze to provide yourself time to unleash a combo on it. Nearly every enemy in the game, bosses included, have a weakness to one of the Shinobi Tools and you can put them to use and change up how you approach battles.

Sekiro’s level design also deserves a mention, it’s by far the best in a From Software game to date as the added verticality from the grappling hook allows each area to be more expansive and fun to explore, giving that true Shinobi feel. It’s satisfying grappling up to a branch at the top of a cliff, over to another and then dropping off it to perform a glorious Deathblow from the air on an unsuspecting enemy. The game gives you the tools to get around the world as athletically as you wish and it all blends into a fun and fulfilling game flow. Like all From Software games, there are New Game+ cycles for you to undertake after your initial play through, with each one increasing in difficulty. Indeed, once you’re familiar with the game’s mechanics and have finished it for the first time, rushing through a second time can be done in a fraction of the time.

Sekiro is a game made for fans of From Software who wanted a little more control over their actions. Gone are the builds and playstyles from Dark Souls and Bloodborne but the sword combat is the best that From Software has ever produced along with some stunning level design. The difficulty is brutal at times and may not be for everyone but stick around and you’ll find a journey that will pull you in like no other.

Ben has been working at Gamer Guides since 2018. He was promoted to Managing Editor in 2020. Prior to Gamer Guides, he worked at Piggyback Interactive Ltd for four years working on paperback official strategy guides.