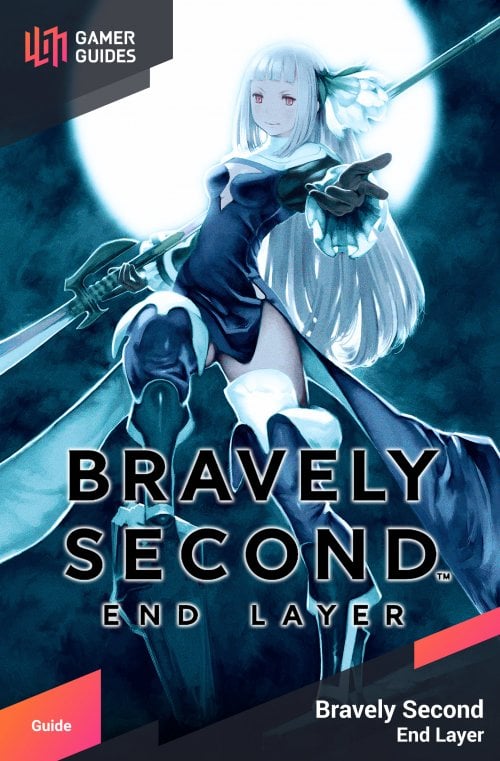 A simple strategy for defeating Kaiser Oblivion in the second and final fight.

- You'll be pleased to hear that he tends to stick to standard attacks though he will sometimes Default or Brave to unleash two attacks at
once. Every 4 turns, Dawn of Odyssey will give everyone 1 BP.

- His first trick is Winter Comes which prevents HP, MP and BP recovery for 3 turns. Since he doesn't ever heal, this hinders you a lot
more than him. Nasty. Thankfully, Mr Oblivion will only use 1-2 attacks per turn so you shouldn't lose too many people during this phase.
The best way to survive is by using the Exorcist's Undo Action ability, the Ninja's Utsusemi or a combination of both. Give your
Exorcist the Prescience support ability and boost the Ninja's speed.

- Dealing damage to him comes in the form of strong physical attacks since he is fairly weak to physical damage. The Doujiri-Yasutsuna
will leave a mark too. If you can't get through his Default, wait until he has some BP and then he won't bother to Default at all
.
- Be aware though as his HP goes critical. He may use Flash which damages the party for half of his lost HP. In other words; certain death. Afterwards he may be immobile for 1 turn. You have two choices here: use Undo Action or Utsusemi to stop the attack, or save up your BP and then focus him down when he's at around half HP to KO him and avoid it all together.

- After defeating him once, he will recover all his HP. If you killed him once, you can easily do it again.

- As an aside, if you get a chance you can steal a Chaos Blade or two from him and this is the only place you can get this sword so it
may be worth trying.

- After the battle you'll get the Kaiser asterisk which is an extremely powerful physical-based job that can change the flow of a battle.
And it looks awesome so what more could you want?

For more details, check out our complete strategy guide at http://www.gamerguides.com/bravely-second/information