While Craig graduated from university in 2018 with a degree in History, he spent his uni downtime writing about esports and video games. It turns out a career in gaming journalism would come calling sooner, with Craig spending several years freelancing before moving into the full-time world as a Staff Writer and a Guides Editor. He now writes for Gamer Guides as an Editor, working on some of the biggest and best titles to launch every month and debunking everything there is to know about a game.

Craig was never always a gamer. He used to play on his bike and throw random things around his garden until his older cousins showed him a PS1 running a Jedi and X-wing game. Those moments revealed new forms of entertainment that have stuck ever since. In his teenage years, games like World of Warcraft and League of Legends became the new hits, and those games changed his life, granting him a place to play and work simultaneously. A decade later, those games are still Craig’s go-to (for better or worse). Outside of his video game antics, he unwinds by watching wrestling, or going for a run and working his way to his fitness goals. He also wants to travel and see historic sites in the UK and the rest of the world to keep his other passion in check. 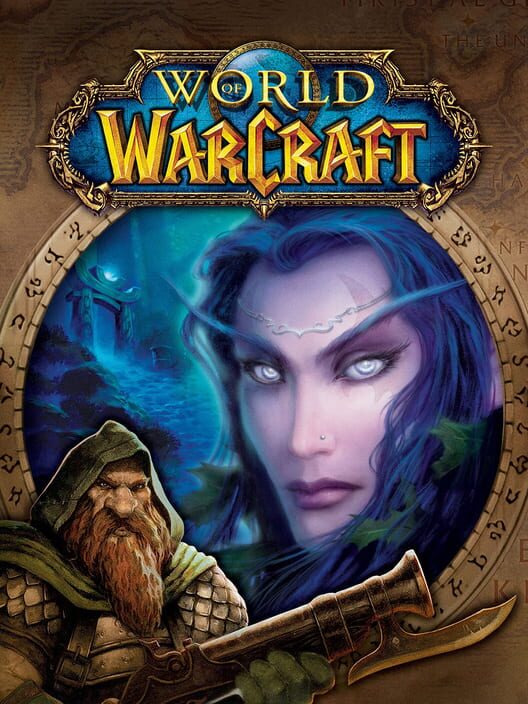 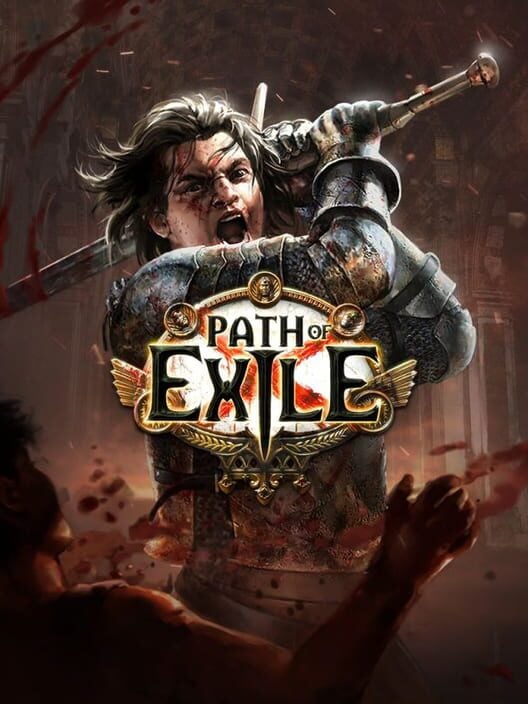 Path of Exile
Subscribe to Premium to Remove Ads