During the first playthrough as The Old Man, collect every memoery associated with his story, including the one behind his house to unlock ‘They Say We Die Twice’.

They Say We Die Twice

Collect every memory of the Old Man. 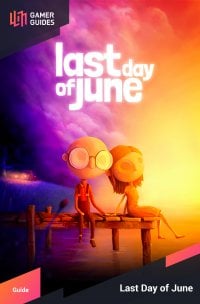