After graduating from university, Claire joined Gamer Guides in 2013 where she began her career as a guide author and video producer. In 2015 she was promoted to Editor in Chief where she took control of the editorial direction and content production. She was made Chief Operating Officer in 2017 where she manages business and admin operations while continuing her role as Editor in Chief.

Claire has a Bachelor’s degree in Law from Durham University. Her gaming life began when she played International Karate on her grandad’s Amiga circa 1992. Soon after, she got her first console - a Sega Genesis - and she has been gaming ever since across every genre with a special love of RPGs. Her favorite series are Final Fantasy, Mass Effect and Metal Gear Solid. When not doing her job (or skiving playing games), she enjoys going to gigs, walking Snow and travelling. Claire is also a huge fan of the Green Bay Packers and hopes to visit Lambeau Field one day. 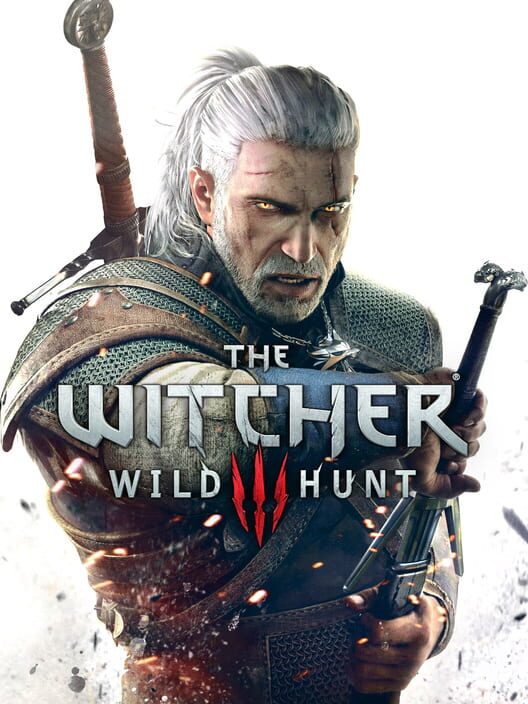 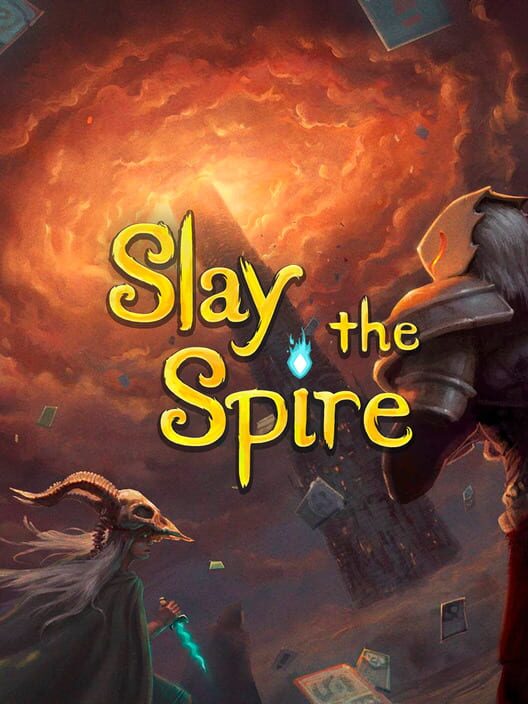 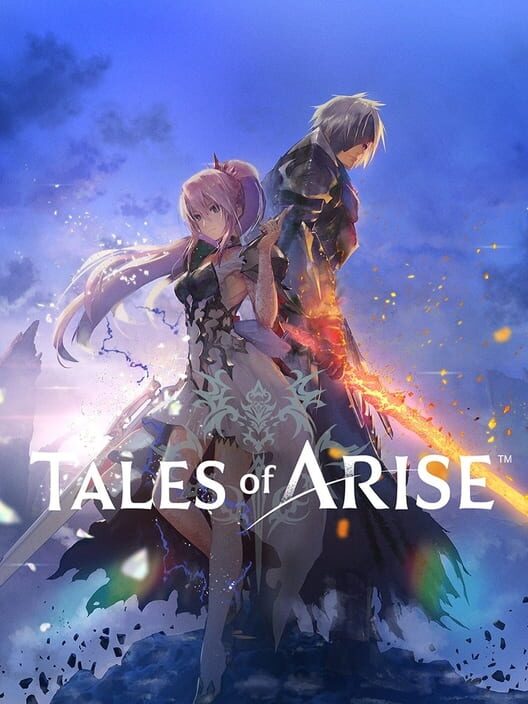 Tales of Arise
Subscribe to Premium to Remove Ads